The PA Firefly Festival organization and the Howard Hughes Medical Institute invites you to the FREE Double-Feature  PA Firefly International Film Festival on April 20th at the MACA building in Marienville and a second screening at the Sarah Stewart Bovard Memorial Library in Tionesta on Monday, April 22nd (Earth Day).  The doors open at 6:30 pm for both events. The 2 films being shown are the animated short "MY FIREFLIES" by Ibiyinka Alao and the 2018 Award Winning Documentary, "The Serengeti Rules", portions of which were filmed here in Forest County in 2016.  Residents and campers will recognize scenes of Mayburg, Kellettville and Yellowhammer.  The film is not due to be released in theaters on the coasts until May.  So, this is a real PREVIEW opportunity for Forest County.  Mr. "Ibi" Alao will be in attendance for a Q&A session after his film.  Concessions will be provided by the Marienville Youth Baseball at the MACA.  PAFF will have firefly merchandise and the brand new 2019 Festival T-shirts on sale.  Donations will be accepted and always appreciated.

In addition, on Saturday, April 20th from 1-3 pm PAFF and Forest Area Arts Council are sponsoring a  Painting Workshop with Ibiyinka Alao.  Ibi is a United Nations Ambassador of the Arts from Nigeria. He is a painter and filmmaker who has become a good friend and supporter of the PA Firefly Festival and Forest County.  His film "My Fireflies" will be screened later that evening at the film festival.  Ibi will conduct a painting workshop for all ages and artistic abilities from 1-3 pm at the MACA.  Registration is $20 per adults and $10 for students.  Call 814-463-7606 or email pafireflyfestival@gmail.com to register by April 18. 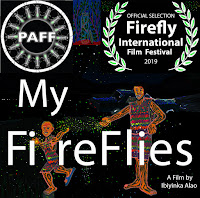 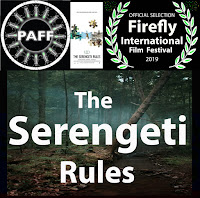 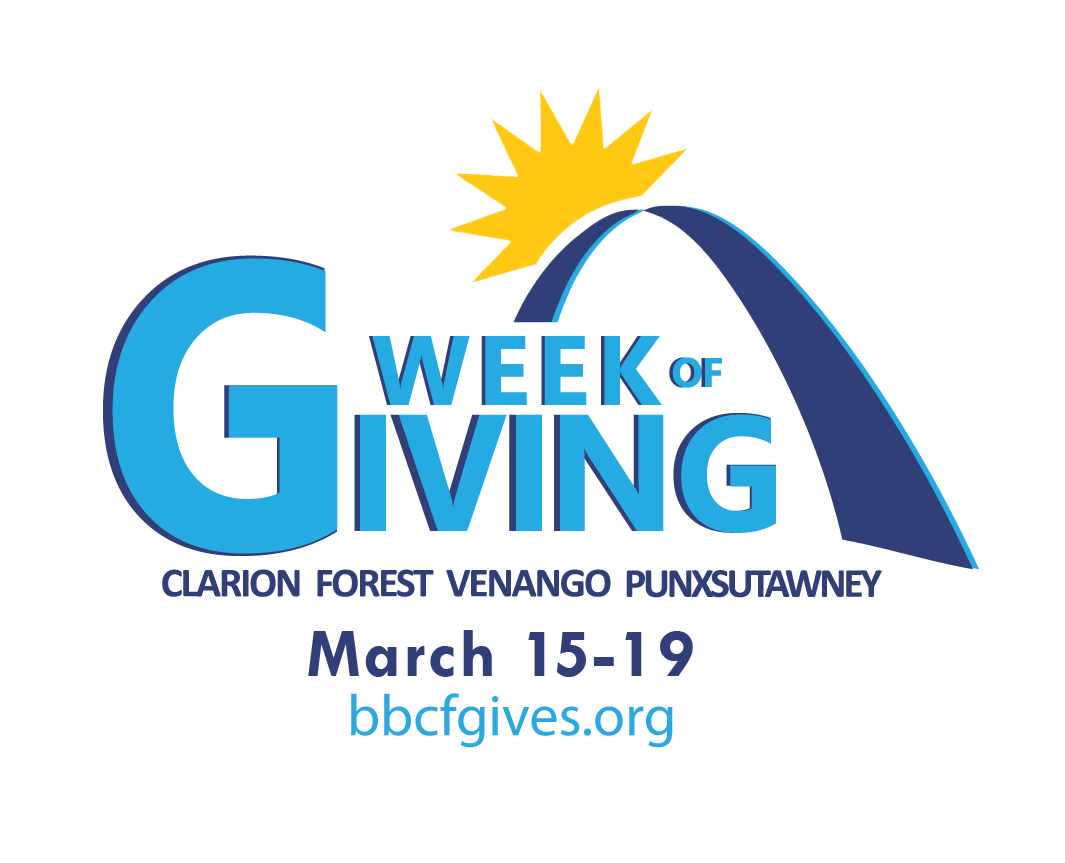 The Annual Bridge Builders Foundation Week of Giving has concluded. Thank you to our supporters. We surpassed our goal of $2000.
It's not too late to donate directly to PAFF. You can support us all year long with a direct donation to our PAY PAL account.
PA Firefly Festival is a registered 501(c)3, non-profit charitable organization.

The Photinus carolinus, aka as the "Synchronous Firefly", was identified and confirmed to be in the Allegheny National Forest during the summer of 2012. A team of world-class Firefly scientists from Tennessee and Georgia came to Black Caddis Ranch for 10 days, and traveled throughout the ANF collecting specimens and studying the diversity of fireflies.
The P. carolinus is unique in that the males' flash patterns are in synchrony with each other, so they appear to be like a string of Christmas lights hanging in the forest. Other witnesses have likened it to camera flashbulbs at a sporting event. One of the other confirmed habitats in North America is in the Great Smoky Mountains National Park in Tennessee where 1000s of visitors line up nightly for 10 nights to see this phenomenon. More populations are being confirmed each year stretching from Georgia to New York along the Appalachian Ridge. The Synchronous fireflies are in abundance throughout the Allegheny National Forest and can be seen in the ANF recreation areas starting mid-June through early July.
Over 15 different species were identified and described along with the Synchronous. One other local species was a Photuris species dubbed the"Chinese Lanterns" by the scientists. These were observed floating across the Tionesta creek casting their glow onto the water.
Starting around July 4 to the middle of August, the "Big Dipper", Photinus pyralis, begin their displays in the fields and yards all over NW PA. They can put on quite a natural fireworks show from dusk around 9 pm to 9:45 pm. Whichever species you witness during the approximately 4-6 week season, you can be sure to have a moment of awe and wonder at this display of nature.
The season is highly dependent on weather and temperatures. We watch several different factors (both scientific hard data and "soft signs"). We will keep you up to date on the signs and predicted dates for 2020 starting June 1, 2020.